Tinos is famous amongst Greeks for the Church of Panagia Evangelistria, its 80 or so windmills, about 1000 artistic dovecotes, 50 active villages and its Venetian fortifications at the mountain, Exobourgo and the world known marble sculptors.

On Tinos, both Greek Orthodox and Roman Catholic populations co-exist, and the island is also well known, aside from its famous sculptors also for its painters, such as Nicholaos Gysis, Yannoulis Chalepas and Nikiforos Lytras. (Wikipedia)

My father grew up in Isternia village close to the village of Pyrgos, the village with the most famous Greek sculptors in Greece, where he made his first steps in marble and stone sculptures.

The company, now managed by myself, Zacharias Kouvaras, closely follows the footsteps of my father continuing thus the family tradition. 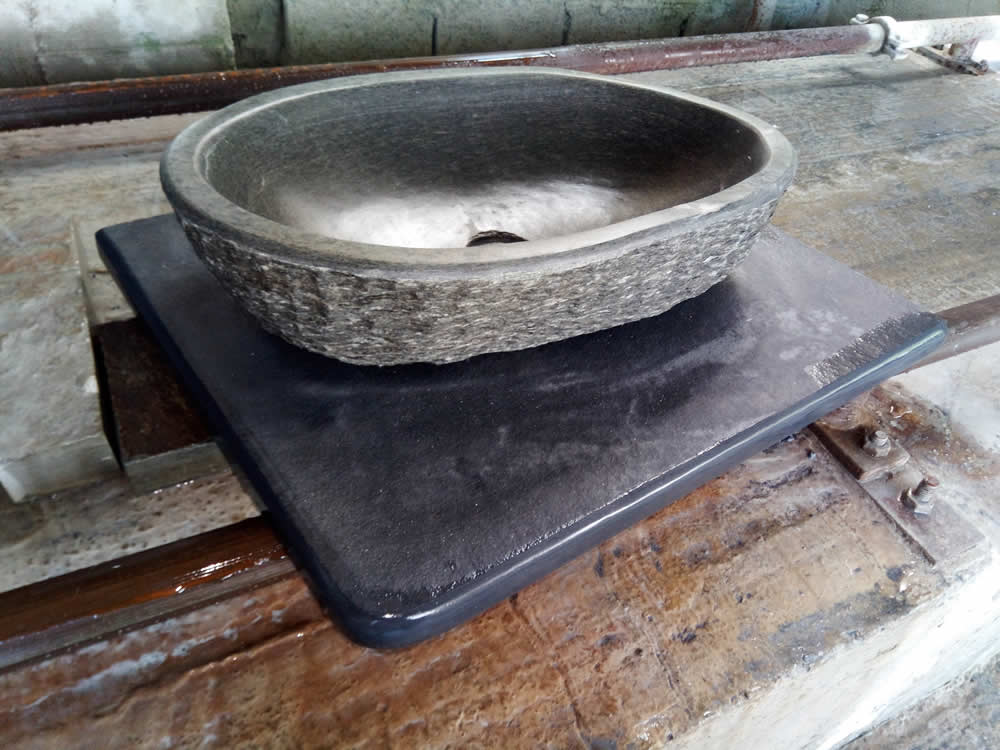 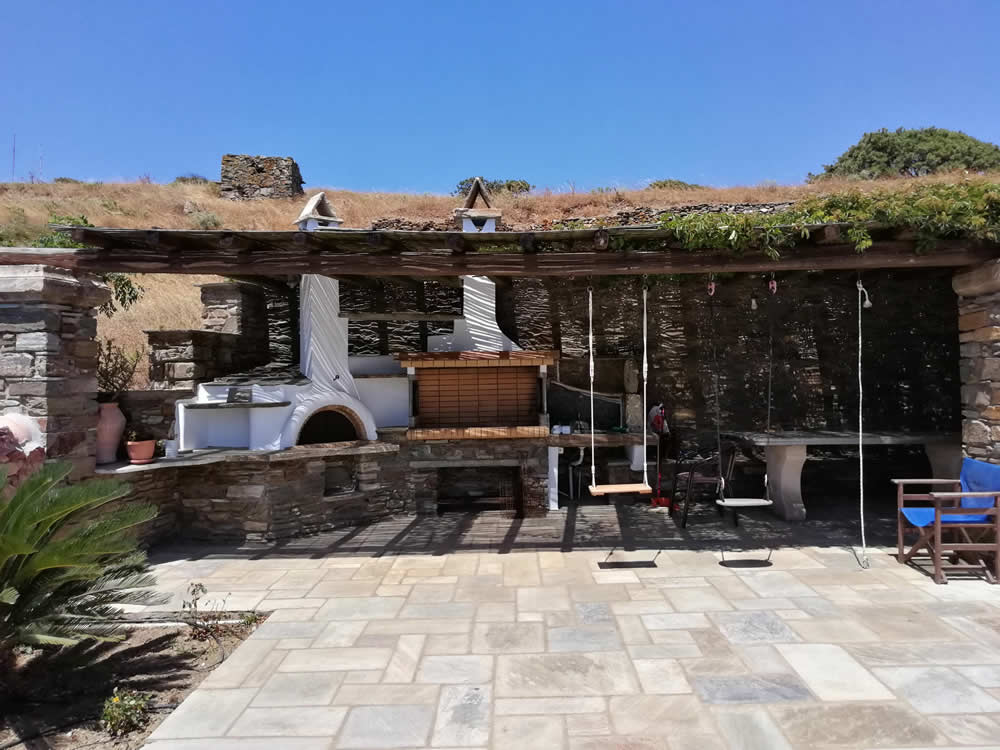 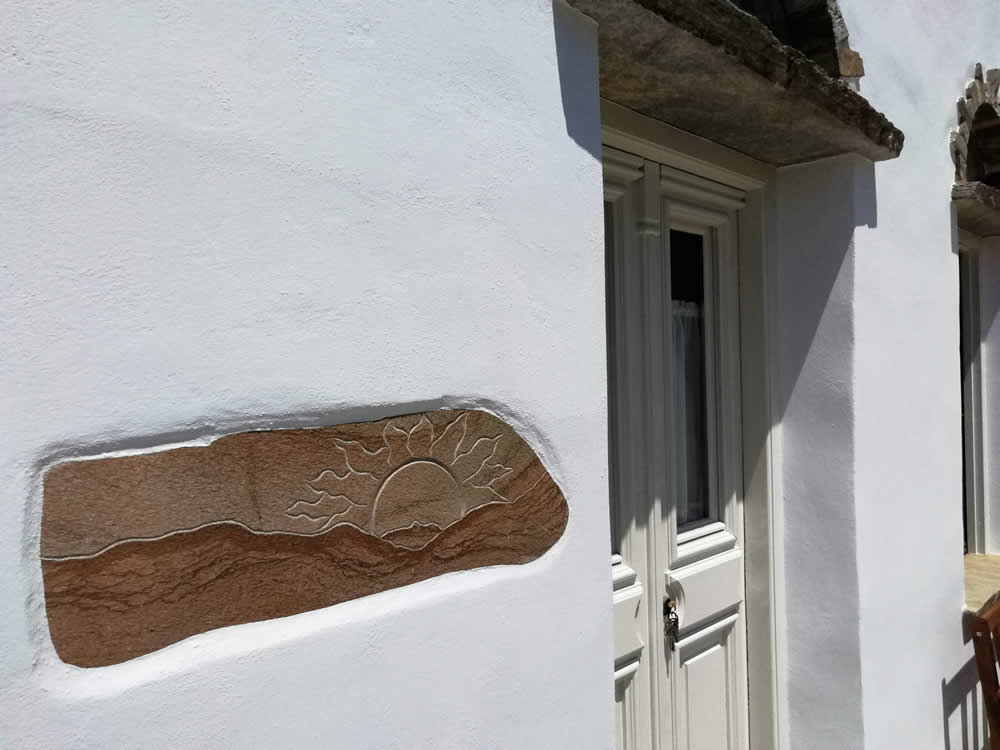 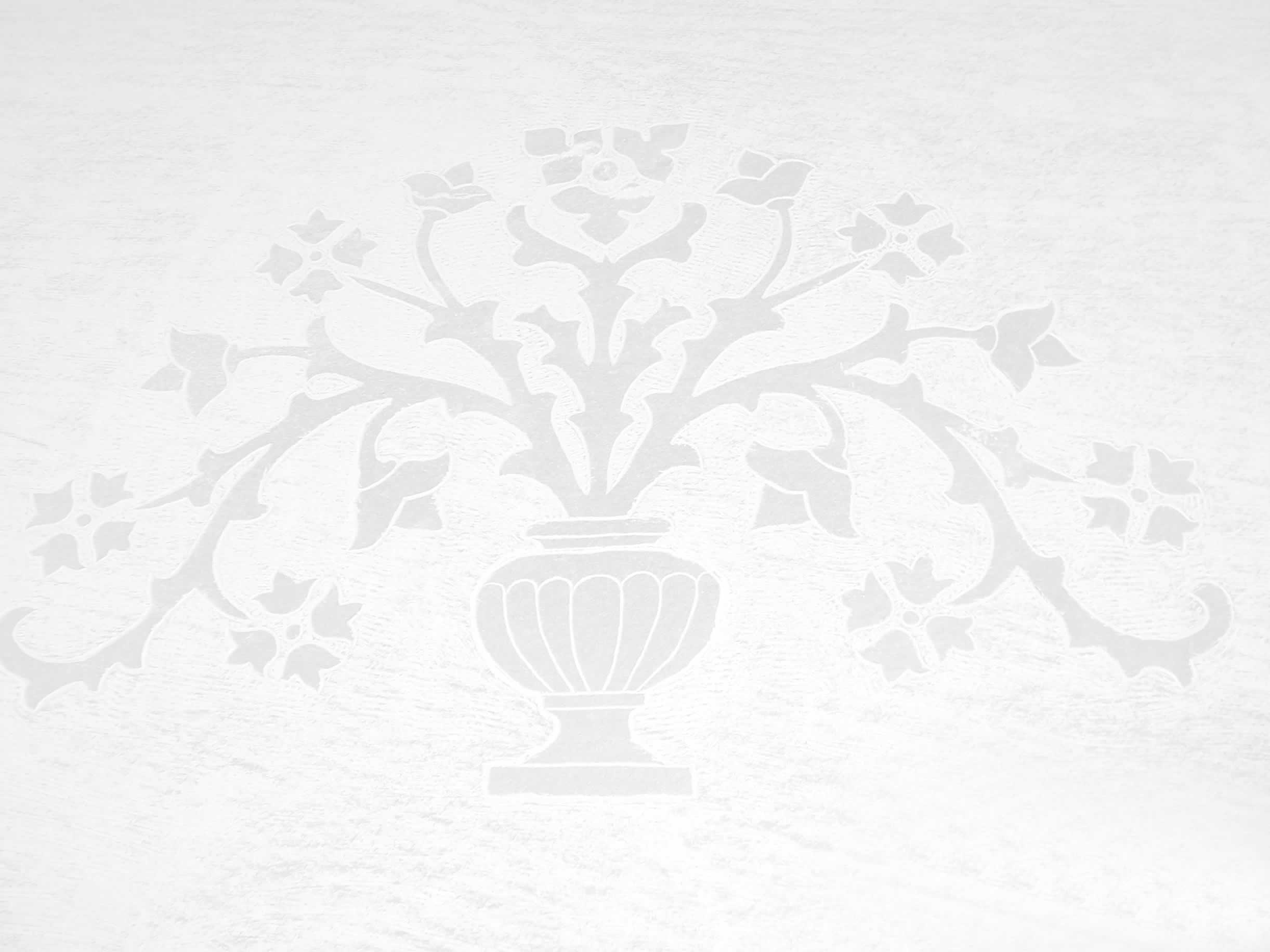